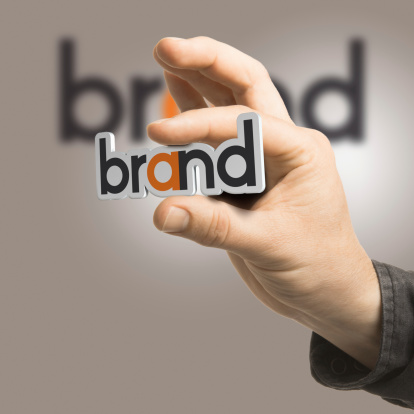 You may know where this is going.

Shall I go on? I didn’t think so. What do all of them have in common? They were once at the top of their game with sparkling marketing appeal. Brands flocked to them because of their influence and following.

For major brand marketers, the drug is real. Sign a major star to wear your shoes or drink your cola, and you will fast forward your brand and sling shot past your competitors.  Think Peyton Manning for Papa Johns or Tim Tebow for Jockey underwear. Those are among the best, right?

But when it goes wrong, oh boy can it get bad.  The court of public opinion works much faster than our justice system. In the case of Jared Fogle, Subway announced that they suspended the relationship minutes after the story broke that he MAY have been involved somehow in horrible crimes against children. Run for the hills Subway!

To be fair, as of this writing, Jared has not been charged with anything, but images on TV of FBI agents searching his home have given the public all the information they need. He is D-O-N-E, done.

He and Subway had a good run, 17 years, in fact and that’s longer than most. Some might even argue that Subway was asleep at the wheel and complacent in keeping the brand fresh, (pun intended). Nearly two decades is a long time to beat the same marketing message drum.

Sometimes brands try to create their own fictional characters like “Flo” from Progressive Insurance or “Mayhem” from Allstate. Brand manipulation might be a bit easier, but if those actors get in trouble, the damage will still be severe, although maybe not as much as a spokesperson using their real name.

So the practice will continue. Brands will continue to employ celebrities who for now are behaving, but rest assured in the C-suite, executives lay awake at night hoping that a lapse in celebrity judgment doesn’t undo millions of dollars and a career’s worth of work.

Brian Barquilla is founder and publisher of Advantage Business Magazine and is an expert in privately owned small businesses. Google+ https://plus.google.com/+BrianBarquillaJacksonville/posts